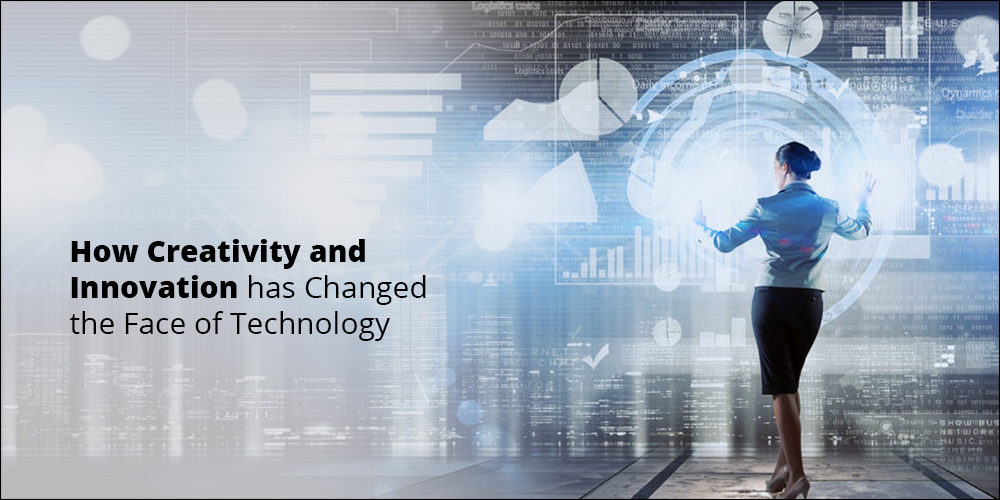 Right from the prehistoric ages, the human race has applied itself to bring about inventions that will make our lives easier. Technology, as we know it, began its unbroken allegiance with mankind with the invention of the wheel, fire and the innumerable stone-age tools.

As we evolved, our creativity and innovation manifested itself in the form of the industrial and electrical ages. Along with the transition to machine work from manual labor, these revolutionary periods witnessed an explosion of new creation. The profound need to communicate with each other gave rise to the era of telegraphs and telecommunication.

The birth of the computer industry marked possibly the most important milestone in the history of mankind. The huge machines, capable of processing a range of equations and problems, were seen as the epitome of human prowess and creativity. Further, the increasing necessity of connecting globally and transmitting data over large distances paved the way for the start of Internet, without which our world will come to a crashing halt. The physical boundaries of the world have disappeared due to the power of social media platforms.

As time progressed, these wonder machines became smaller in size and grew increasingly powerful. Even the wired landlines gave way to the sleek smartphones that perform almost every imaginable function. Two decades ago, hardly anyone could be seen with a mobile phone or a laptop. Today, these devices are a part of the daily life of most of the world’s population. In fact, a powerful computing device has become an essential technology partner for every business and enterprise.

The desire to save time and increase productivity led to the inception of Artificial Intelligence, the greatest feather in the cap of human innovation. We have successfully developed machines that can think, act, learn and take decisions like humans. AI has gained the power to do everything from beating world champions at their games to drive cars.

Humans have never been afraid to embrace change when it comes to technology. The future ahead of us looks forward to humans and machines co-existing and complementing each other. There has been a lot of debate over whether the growing technology is hampering our creativity and taking over our jobs. However, recent studies have found out that majority of people are not worried about this possibility, as creativity is in itself a profoundly human trait.

With 25 years of rich experience in providing Infrastructure Solutions and 12+ diverse verticals such as SMB, MNC, IT and ITES, Education; Team Vertex is dedicated to quality and commitment towards creating customized IT solutions while also creating possibilities with three future technologies- Artificial intelligence, HPE Greenlake, Hyper-converged infrastructure.

Organizations and venues such as midsized offices, educational institutions and retail…

Global DataSphere, which takes a measure of and analyzes the data…

How Vertex is Transforming Modern Networks with Automation and Virtualization

Enterprises are turning to network automation for configuring, provisioning, managing,…